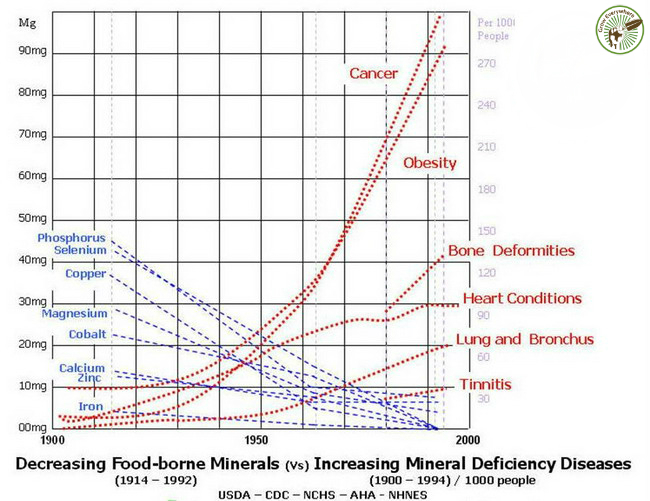 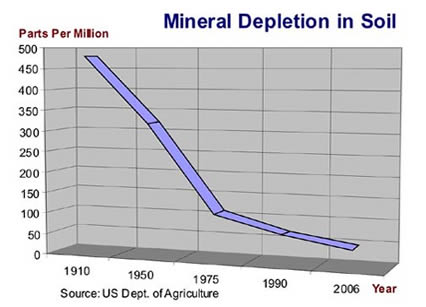 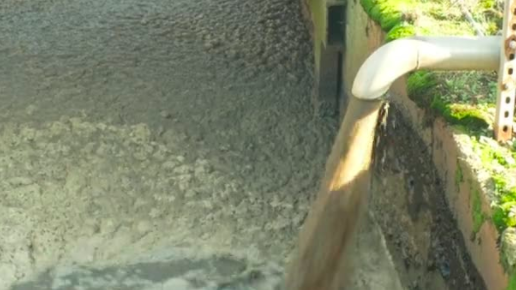 91 thoughts on “The Dirt on America’s Disease “Epicdemic” – Where Did All The Nutrients Go?”